Home » About Us » Management Team 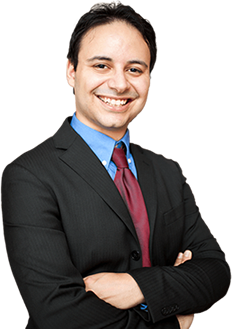 The Tax Resolvers is an organization that works with arbitrators, tax professionals, accounting experts and others with specific industry experience. Our highly skilled team has been helping taxpayers for years with their needs. Each member brings their own special expertise to the table, whether it’s crunching numbers or negotiating. All our people are somehow involved in the financial services industry and they are wholly committed to helping our customers. 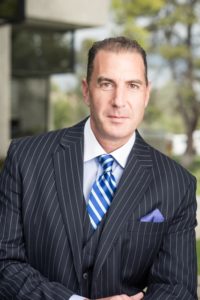 Joseph Warren is a graduate of San Diego State University with a BA in Political Science and was the youngest licensed stockbroker in California in 1991. He has been involved in financial consulting for 25 years. Since 2005, he has been focused on debt negotiation working on behalf of both individuals and businesses. He is a regular invited speaker at industry events. Joseph holds a black belt in Korean karate and stays busy with his four daughters. 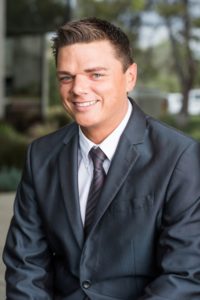 Brian Meadows was born and raised in the Richmond, VA area, where he graduated from Virginia Commonwealth University in 2003. Brian has over 10 years of experience in a consulting role and greatly enjoys fulfilling clients needs efficiently and professionally. Brian has been married for 7 years and enjoys jogging and spending time with this wife.